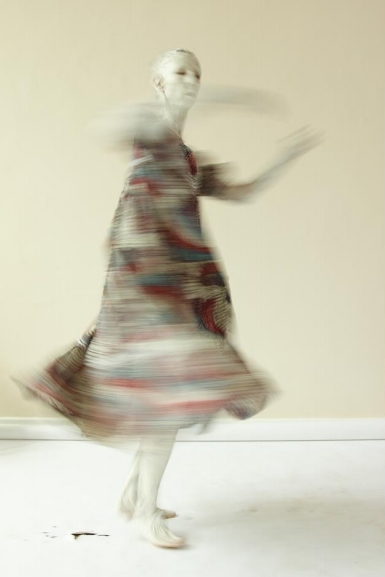 I met Robert Hamblin when I was looking for an extraordinary visual representation of my work at the time. No particular performance was involved.

We met at TAAC and used a white paper sheet that Robert had used for many of his stills at the time and thereafter. The background was infinite as one was to move on the paper, lying down. He was shooting from the top of a ladder. Figures appeared to be ‘floating’ and delicately ‘light.’

He used similar photographs with himself and his transgender subjects and some of these he had asked me to take, also from a distance above.

The images that were produced at the TAAC shoot remains very close to me. Robert managed to capture movement while the subject was frozen with a supreme silence. In my opinion the portraits are the strongest, depicting presence with a withdrawal, no particular affect, perhaps a sense of innocence, almost animistic.

One of the images were integrated into the poster for What does the earth think it is? (2013) More were offered as promotional images for the performance during the National Arts Festival 2014 in Grahamstown.

And more were used at the performance of Chthonia, archive and underworld (2015)

This collaboration between two artists of different disciplines has delivered products enhancing each genre with the discovery of a hidden truth. I hope this is the case for Robert. It certainly is the case for myself. 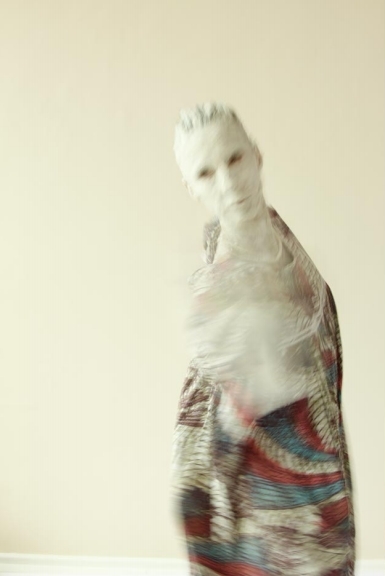 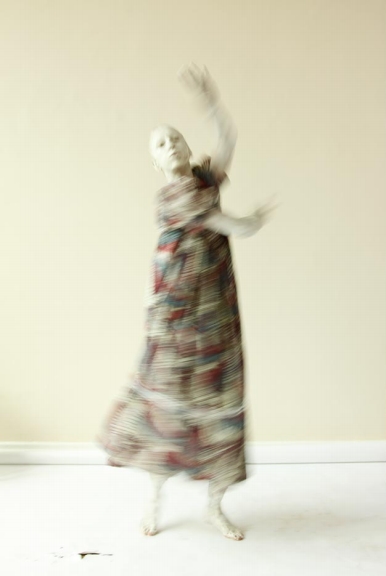 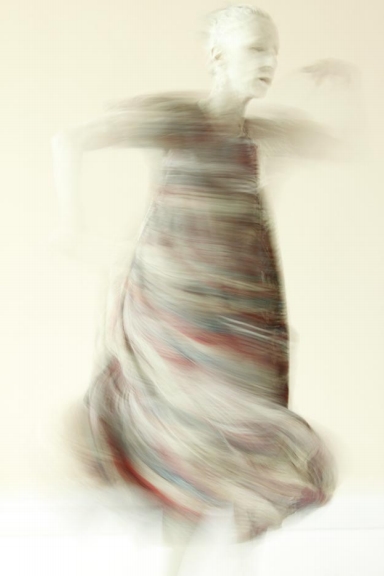 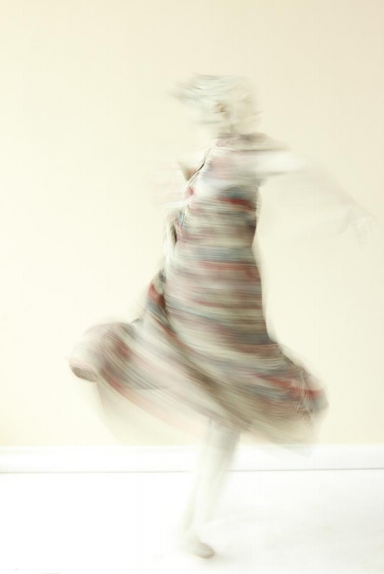 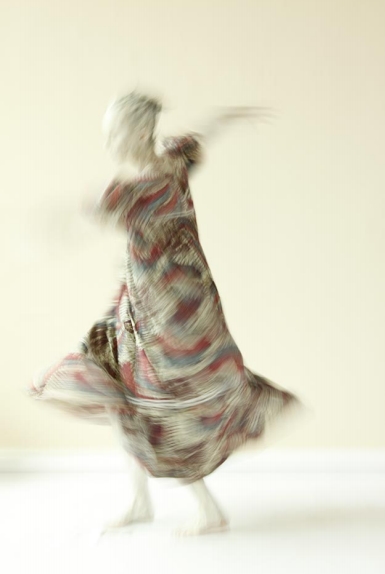 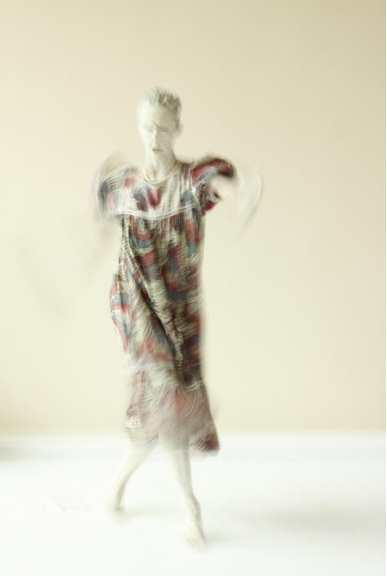 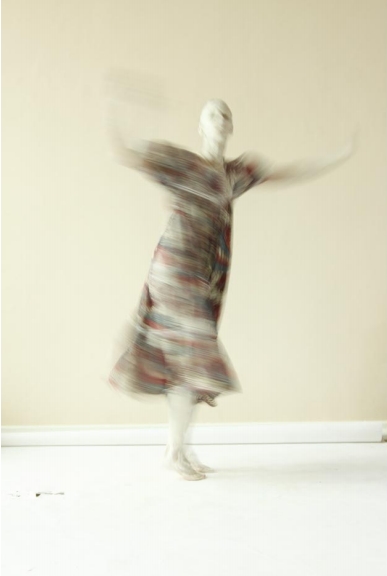 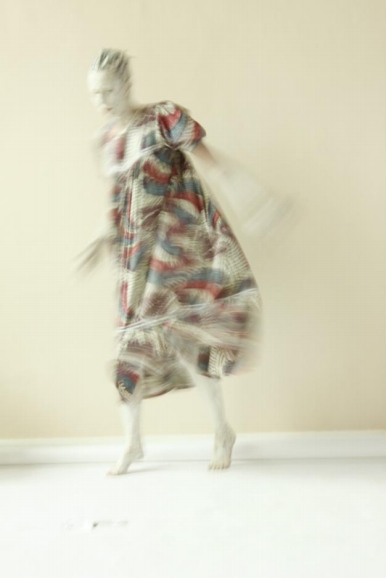 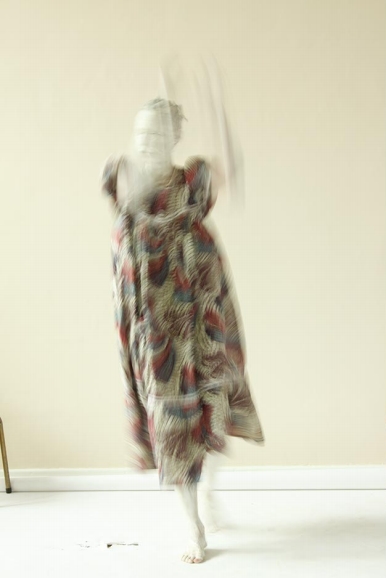 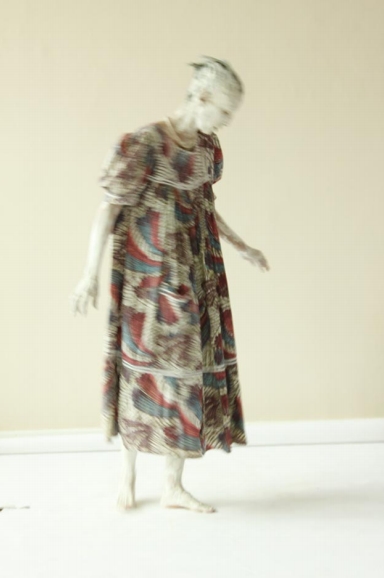 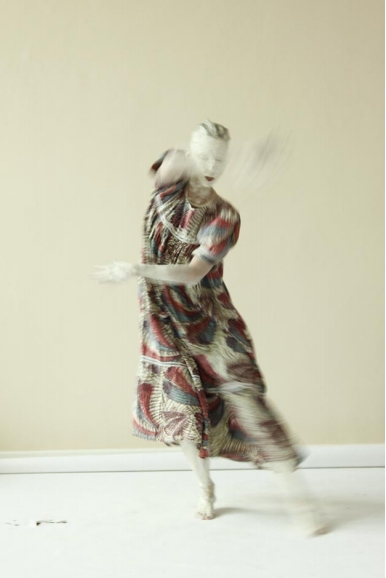 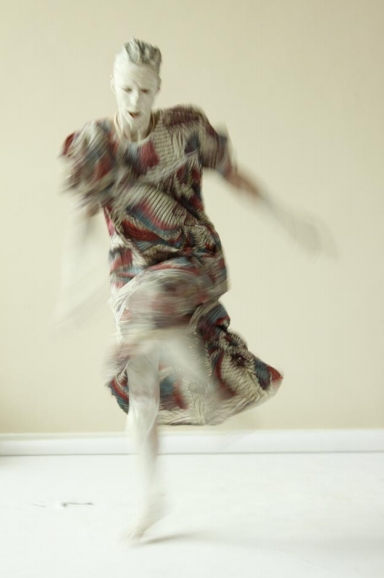 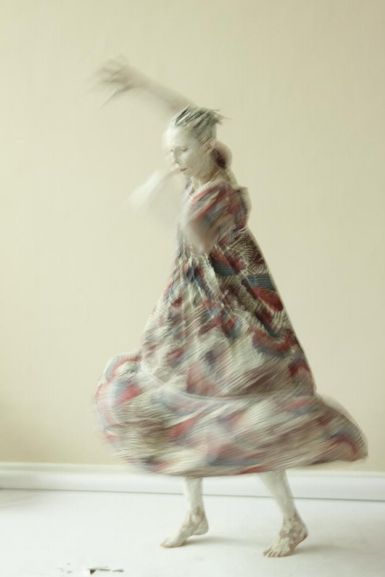 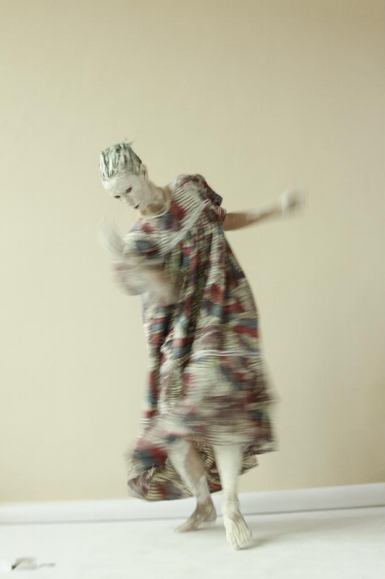 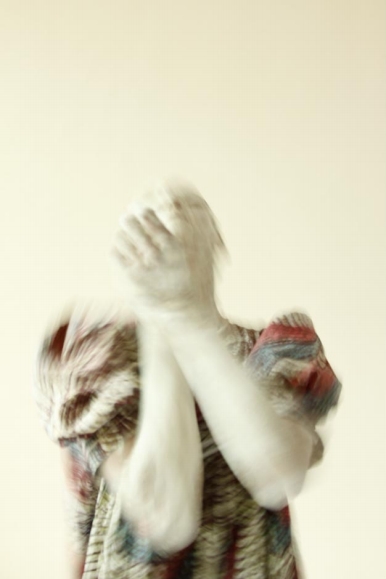 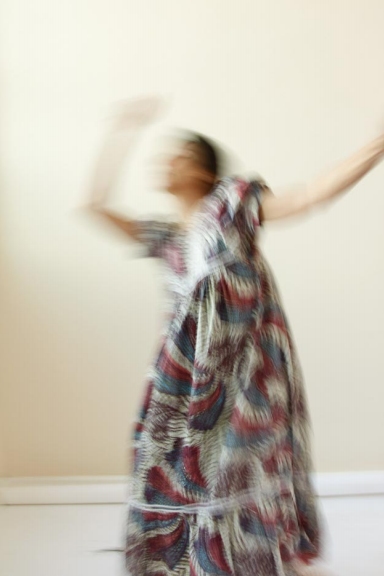 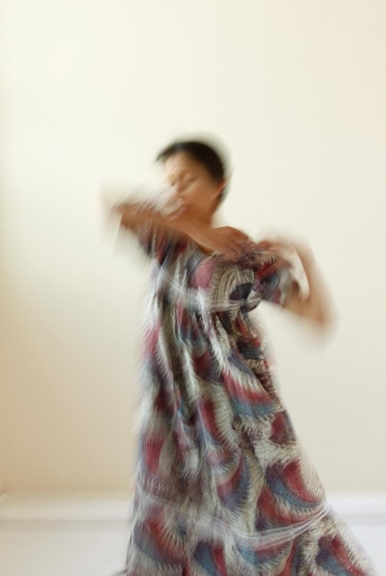 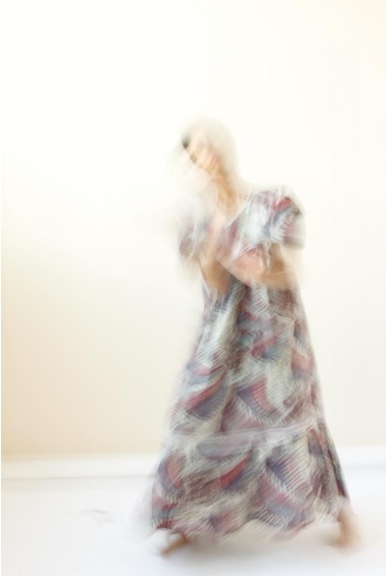 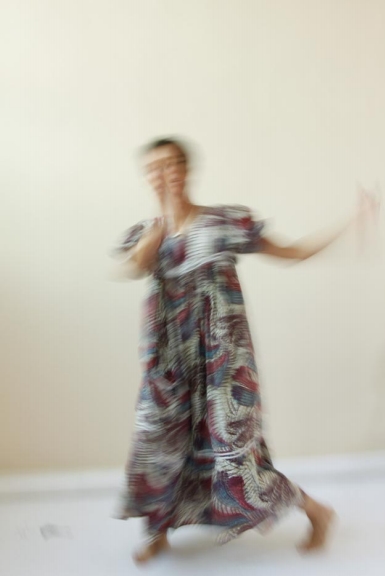 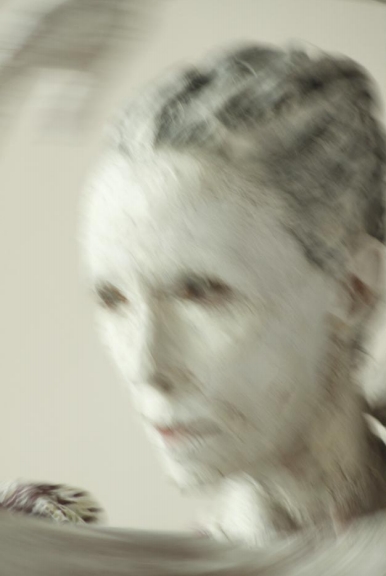 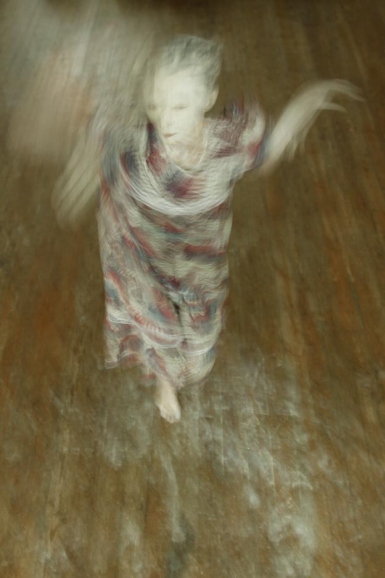