The Dog in the Road

The convener of Body Politic, a series of post-dramatic performance art works, Louise Westerhout, put out another invitation to participate in the fourth performance, named animal : BP4animal

My immediate interest was to explore becoming-animal with the idea to incorporate my learning of the philosophers Deleuze and Guattari, who coined this term in their book called A Thousand Plateaus : Capitalism and Schizophrenia

The Dog in the Road - the aura.

As common in the creative process of my performances, I trust and have faith in the first manifestations of movement as I begin the process of exploration. This subjectivity is born out of and sustained by my particular process of witnessing myself as I 'throw' myself into the work.

Images that I then received and worked with were the nature of being when the body is subjected to continuous shaking, shivering, sustaining a visceral tremoring emerging from different parts of the body and being spread to affect the total surface and parts of the body. For instance, if the tremor would start in my head, (the way we do when we show each other that we experience cold), I would allow this particular frequency of tremor to fill the rest of my body.

I became aware of what Deleuze and Guattari might have meant by becoming-animal as desire. My body would be occupied with one tremor, and sustain it in one part, yet felt it as engaged in all other parts of the body. Yet, 'underneath' that tremor another one is waiting to emerge, with a totally different frequency and manifestation in different parts of my body. The desire to allow all of these high frequency tremors to 'rise up' from the depths to be released in movement could have the analogy of bubbles rising up from the bottom of a container of liquid to be released at the top. It had an endless quality to it.

"There is only the reality of endless becoming."

Back to images. The tremors, in a performance of 20 minutes, evoked images of animals in a state of shock, or of continuous shock, chronically shaking and not being able to control it. TRE is a trauma releasing technique which affirms the shaking quality of a traumatised being. The idea of this therapy is to sustain the tremors until they naturally pass. But what became prominent was the desire of shaking that my body endlessly 'undertook' to fulfil my images of an emaciated, hungry, flea-ridden, sucked-dry and virtually surviving female dog in the road. My images also spanned to the domesticated dogs that wear knitted overalls against the cold, yet do not get the space to run, chase, leap or become wild in a way that fulfils that desire.

The neurosis of both conditions, that of being abandoned, and being over-domesticated, mutated from one into the other as images I worked from. Much of the movement fulfilled my desire (an old one which always calls for presence), of the neurotic being in body. Often the movements spanned between a scratching dog and a neurotic human being for whom incessantly repetitive movement fulfils a deep desire for congruency and integration.

Most welcome was the upshot after 20-minute rehearsals and performance: my nervous system was taken care of in the most holistic sense of the word. My way of being was addressed and the movement wove its warmth around my nerves, leaving me with a strong etheric pulse, calmness, warmth and openness.

Becoming animal produces nothing but more of itself. The more I investigated animal the more becoming-humane I became, all inclusive of extraordinary physical capacities and endurance. There was a fine congruency between movement and rest, speed and slowness, proximity to varieties of amplitudes around a straight line, yet totally not normal.

For D&G a concept was never exactly 'about' something, but it is a certain way of articulating complexities, as if to avoid closure or resolution, whatever the matter at hand.

Many writers tempted to interpret D&G on the matter of becoming-animal. More recent writers such as Gerald Burns in his article Becoming-Animal (Some simple ways) and Leonard Lawlor in Following the Rats: Becoming animal in Deleuze and Guattari. I attach them here for the reader's own investigation, as there is much more to the human being in the field of becoming-animal than meets the eye:

The images on this website were by Kali van der Merwe done by "the camera [...] a cell phone camera - that takes 3 images with the nightshot function and averages them out..." 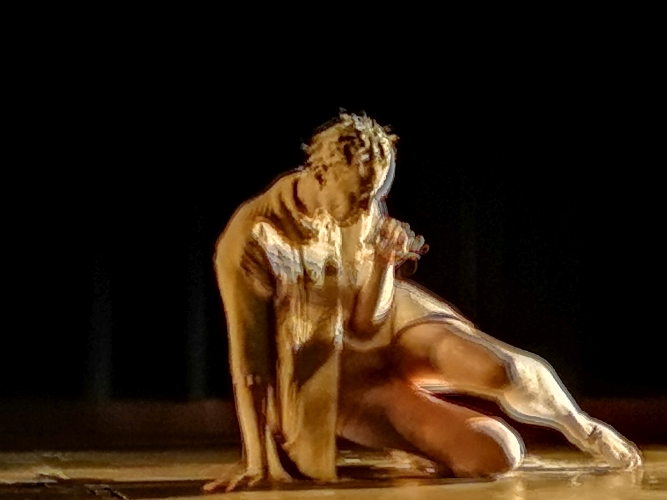 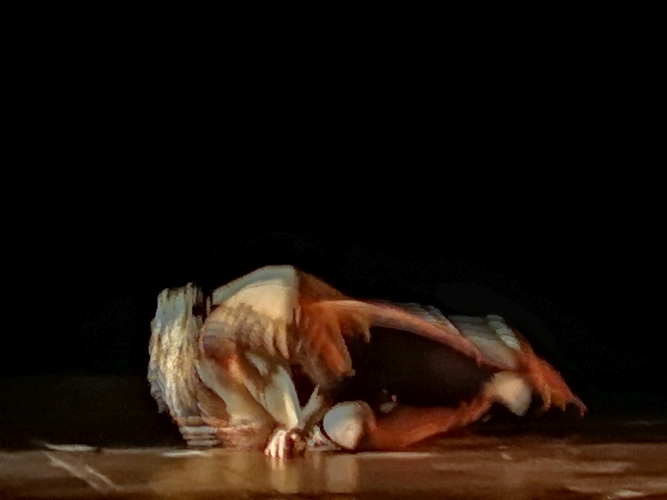 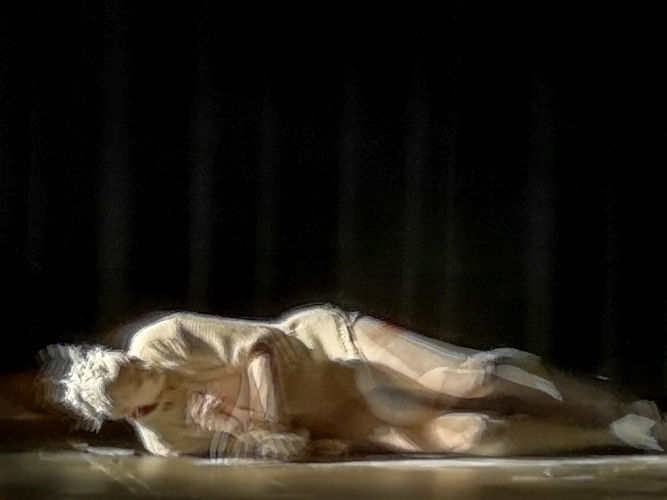 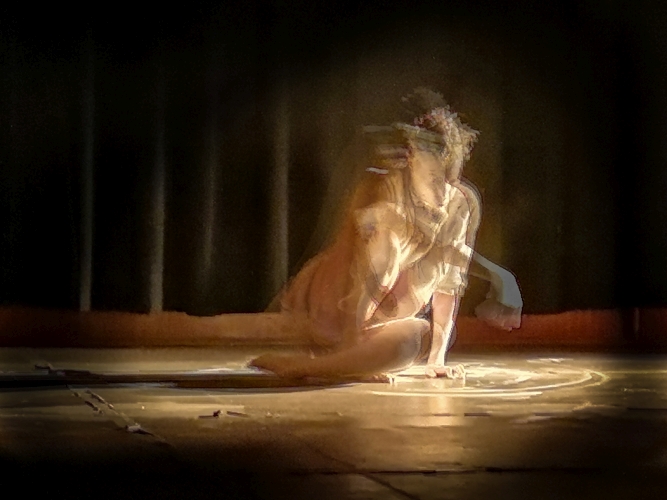 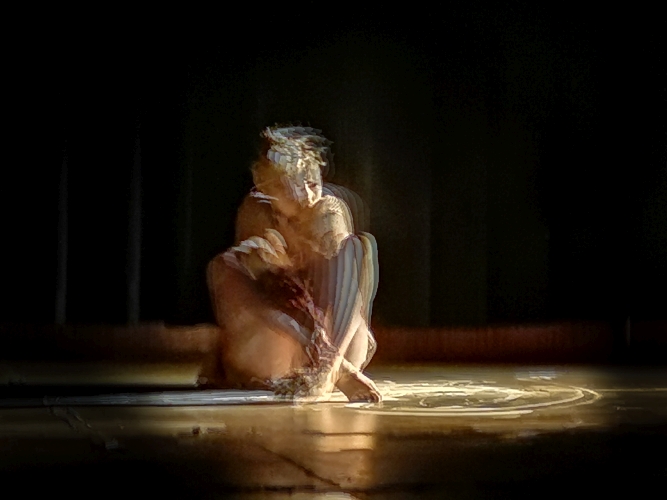 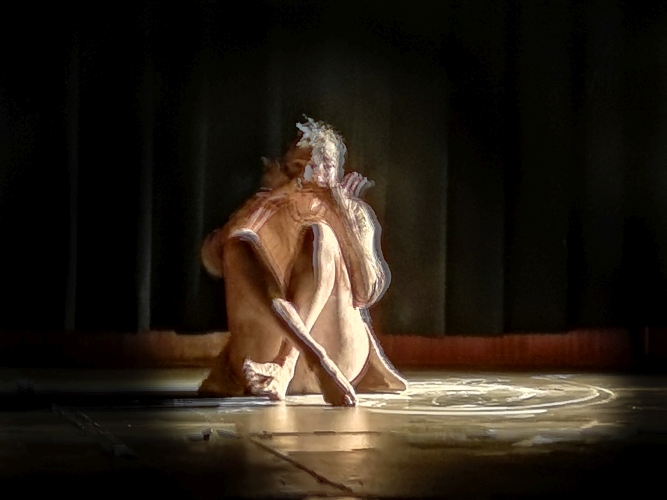 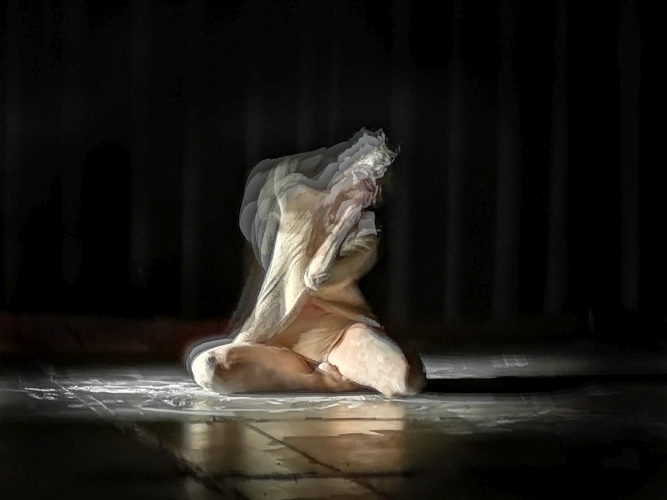 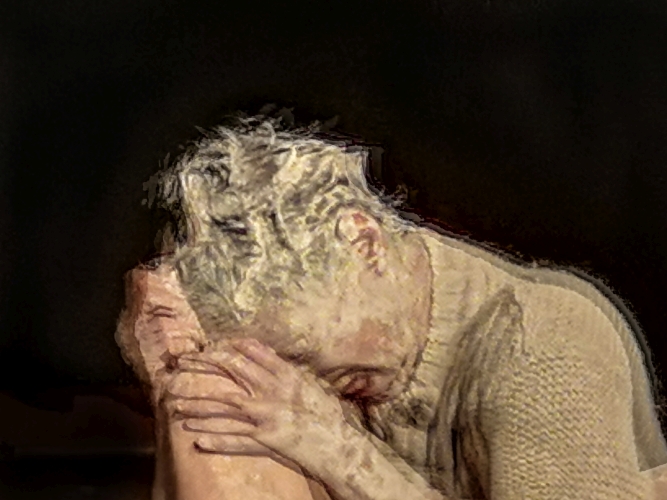 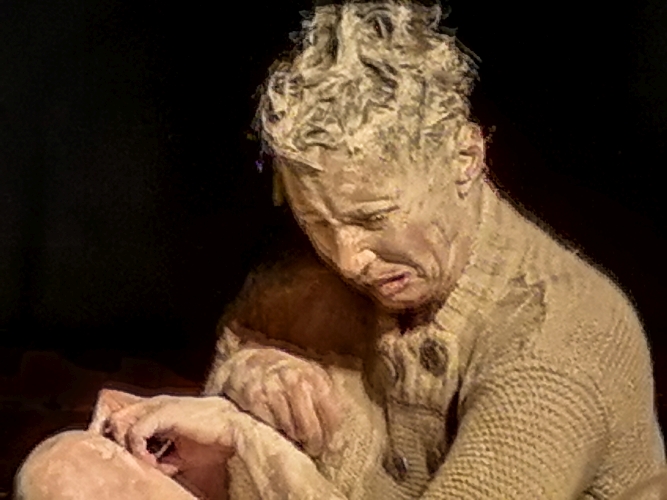 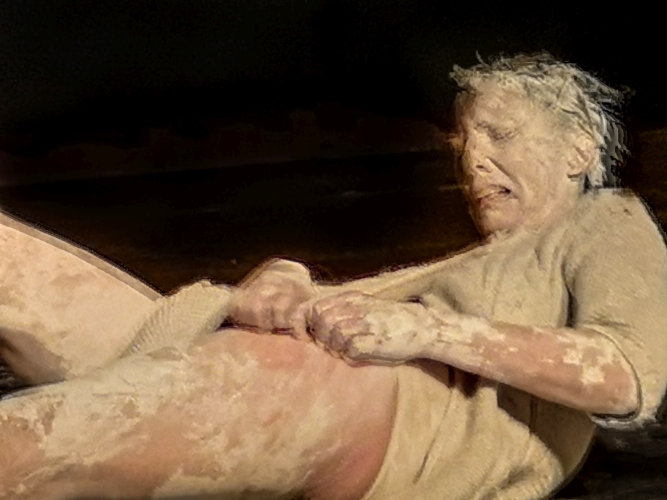 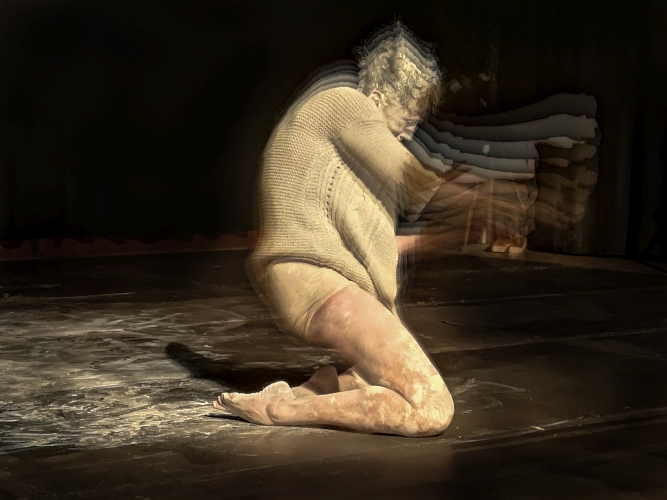 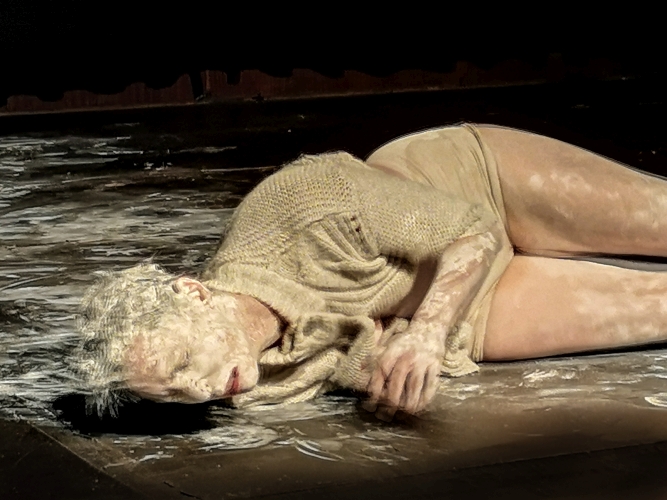 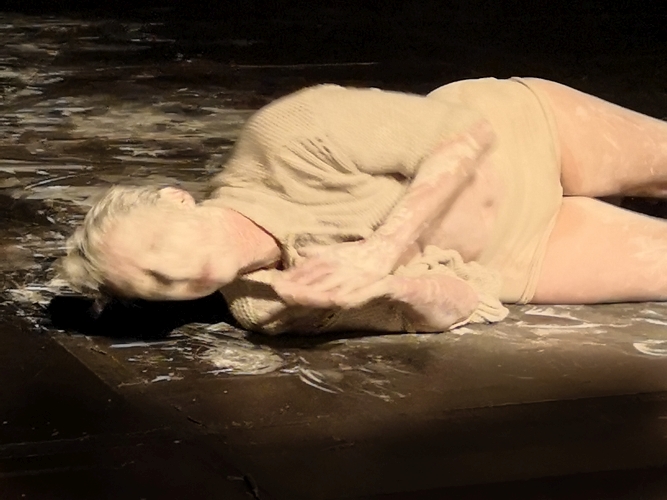