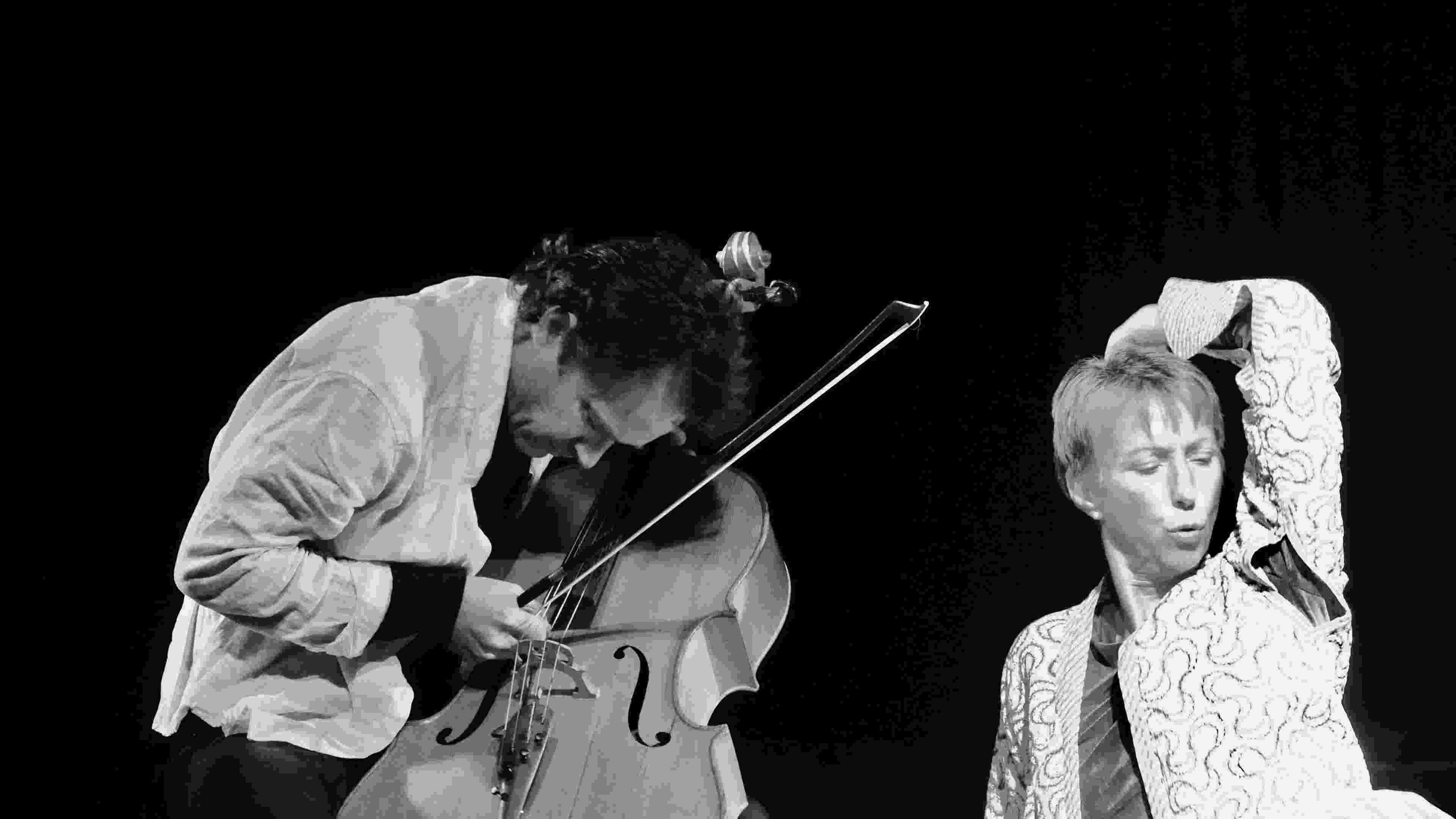 In 2001, cellist Francois le Roux and I entered stage zero of performance. We met shortly before and decided to perform together and called the work OPUS. (See this on the Archive below.)

Similarly, in August 2017 we made contact again and called upon each other to rejoin the ecstasy of the unknown in performance. We met on stage at TAAC, did one performance called the work ROU, and might wait another 16 years before we enter center stage together.

ROU is the Afrikaans word for many states of being, even noun-ing and verb-ing as expressions of a state of emergency. Raw, naked, unprepared, uncooked, fresh, mourning, lamenting, solitary, solo, crude, rude, gross, rough and sore.

ROU, because the stage is the ultimate space for us to be raw,
the state of the country and the world is stripping us all bare,
we realize with abandon that no newness comes without rawness.

"The performance 'raw' was a bit of a journey for me. In the beginning, I noticed how I tried to frame what I was seeing and I was struggling in doing that. The improvisations were that raw (as the title promised) that they challenged my perception. As I could let go of that longing to frame what I saw, I was moved on a deep emotional level by how both Tossie and Francois dared to jump into the deep end of their expressiveness, bringing real raw feelings to the surface that we in our modern society tend to shy away from. I admire the courage to dare to go there, publicly and resist the desire to make everything look aesthetically 'beautiful', by which the performance created a very unique beauty of its own." 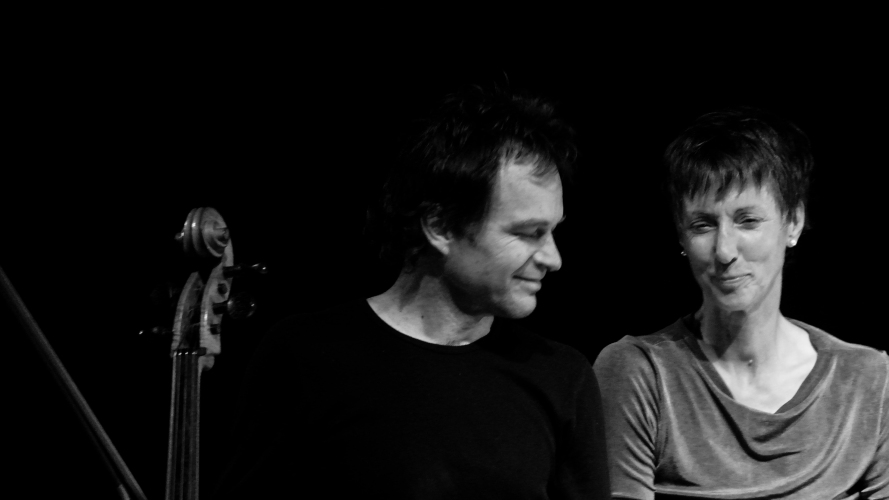 Francois le Roux, aka the "HA!Man," from classical music decided to make spontaneous music the core of his career. Known as one of South Africa's "export products," the dynamics of South Africa's history played a big role in his move away from the deference towards composed works to music that springs from the heart, happening organically in real time. Besides numerous local and international performances, workshops and inter-disciplinary projects each year, Francois has also explored improvisational theatre, notably with productions like "Birth", "One Man and a Cello" and "A Cure for Madness", with longtime collaborator Nyebho Swartbooi. Since 2012 he has been joined by Belgian word artist and actress Joke Debaere. More information at www.hamanworld.com 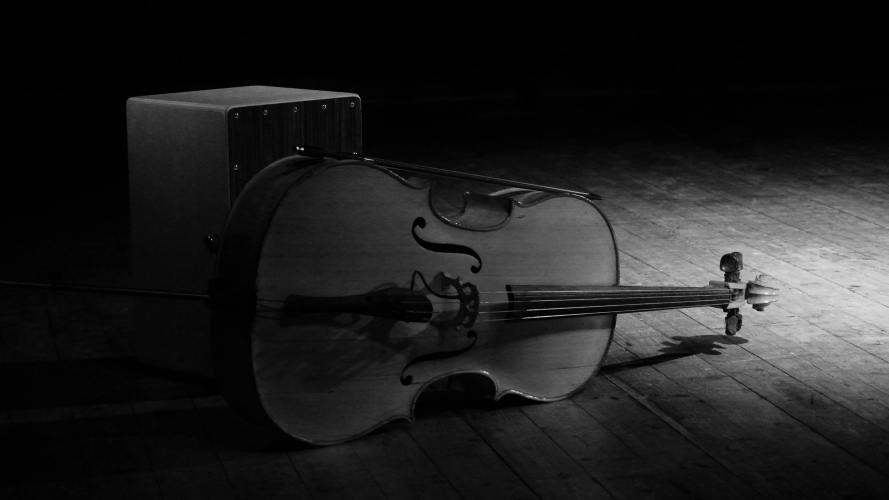 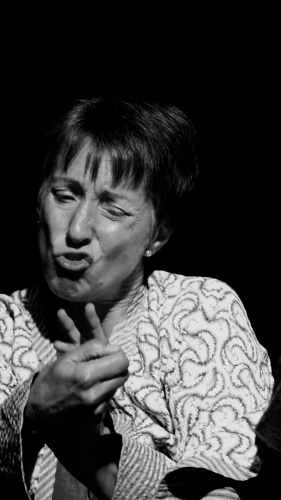 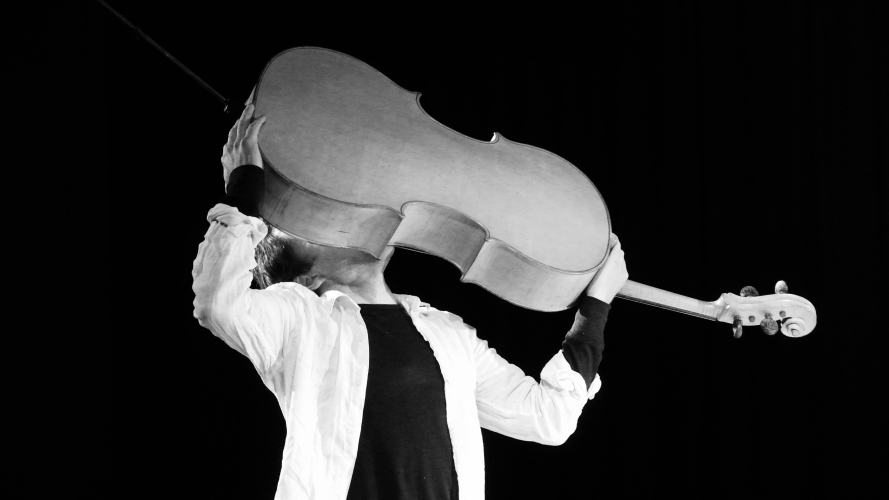 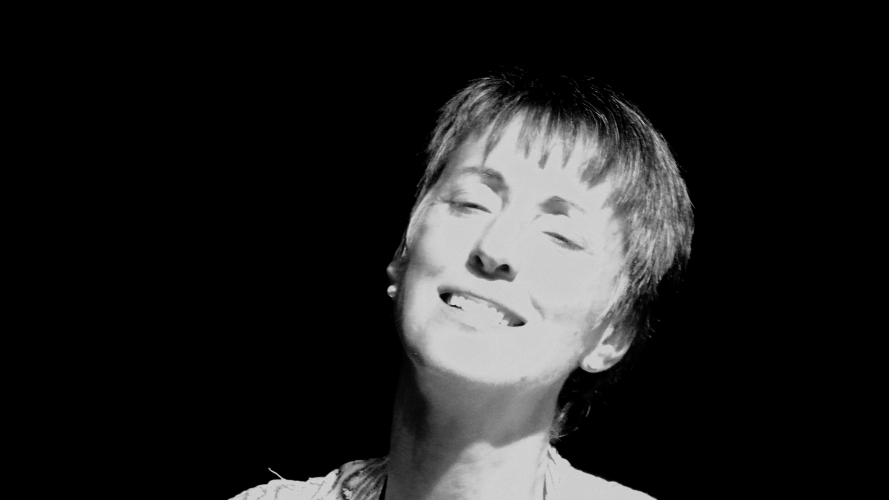 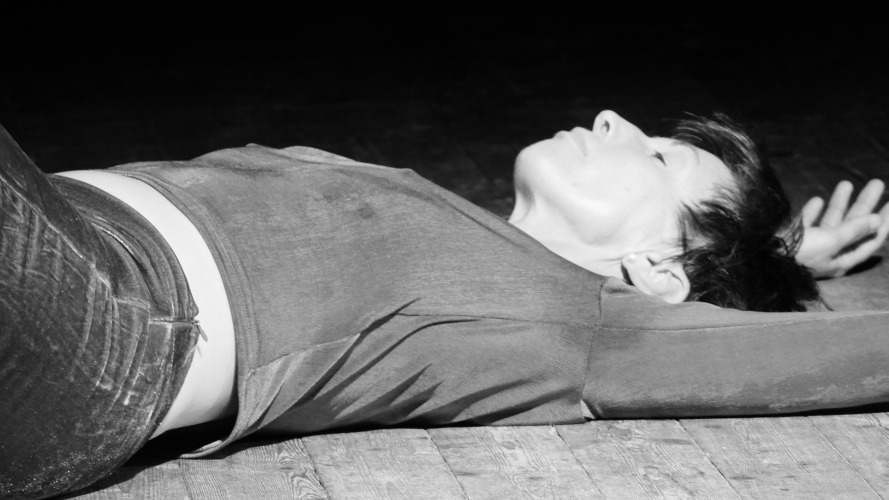 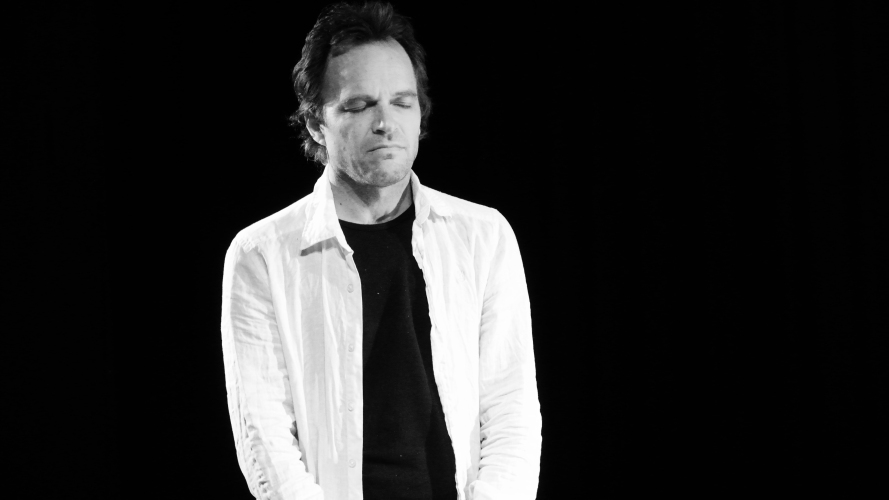 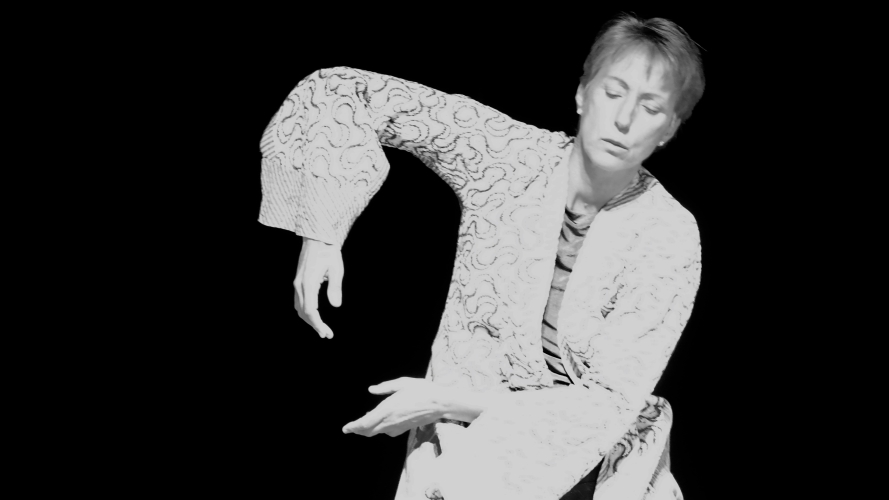 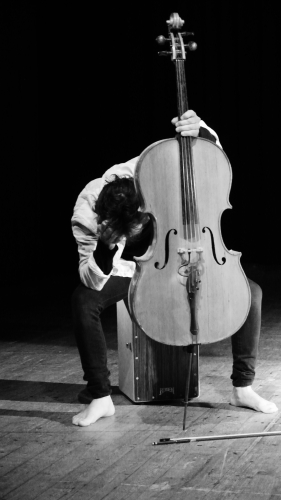 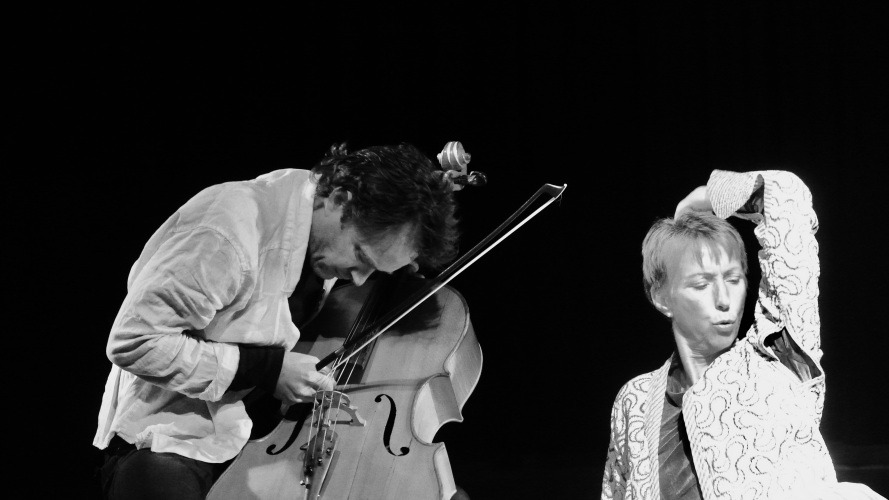 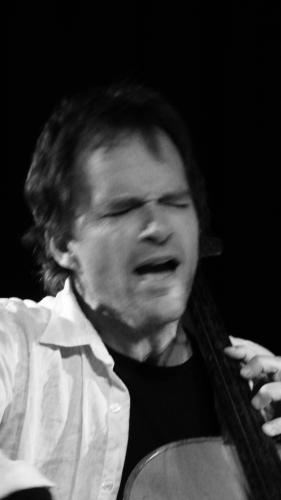 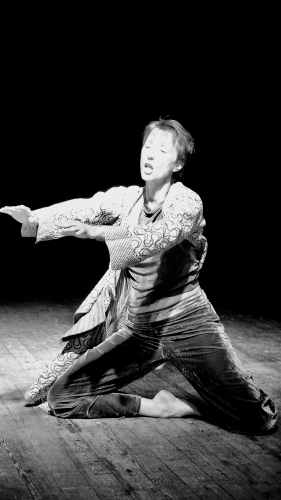 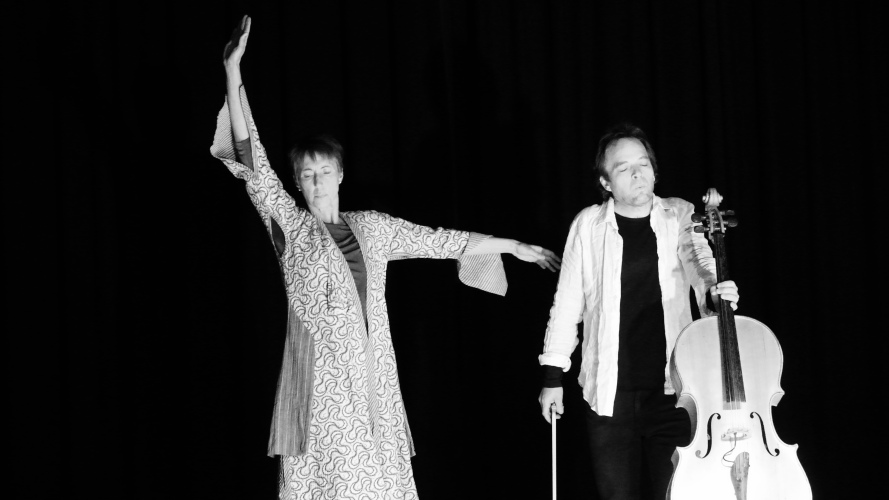 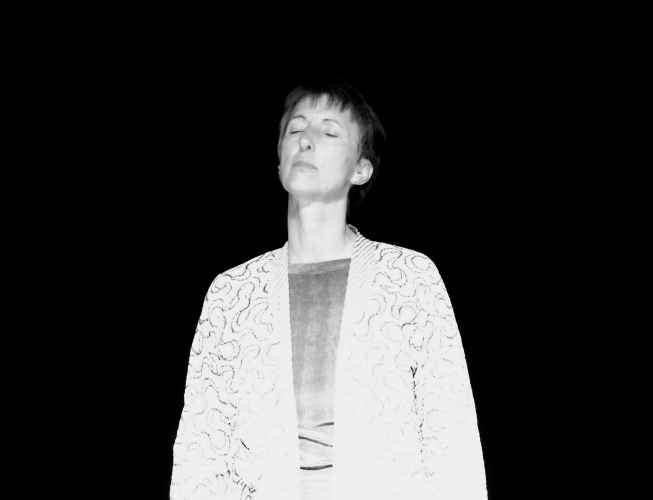 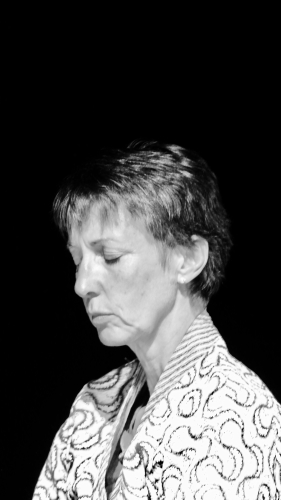 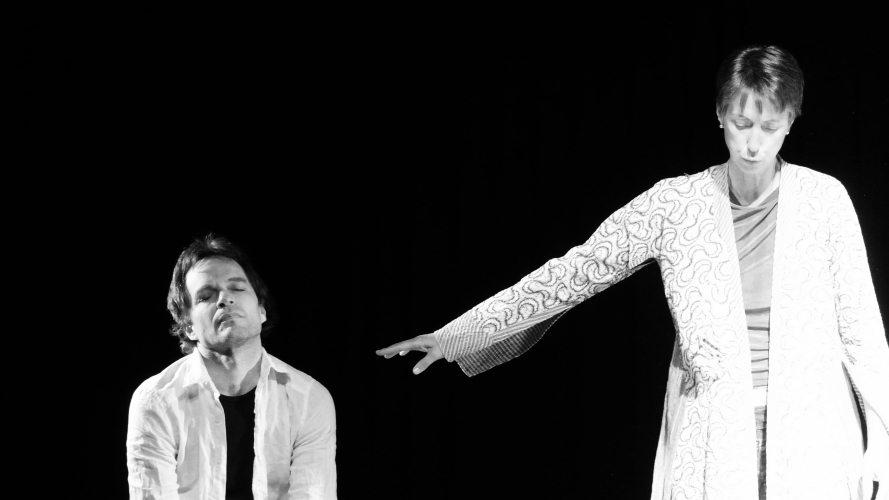 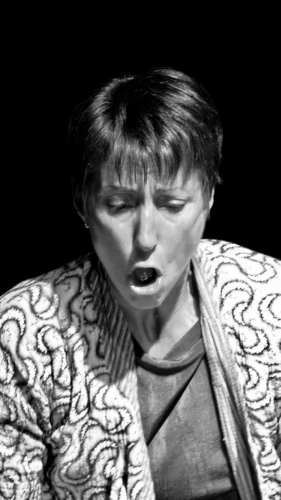 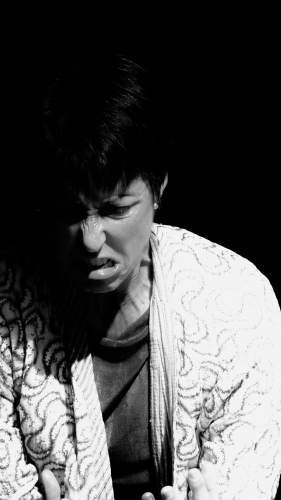 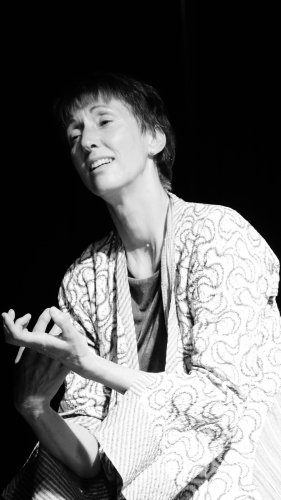 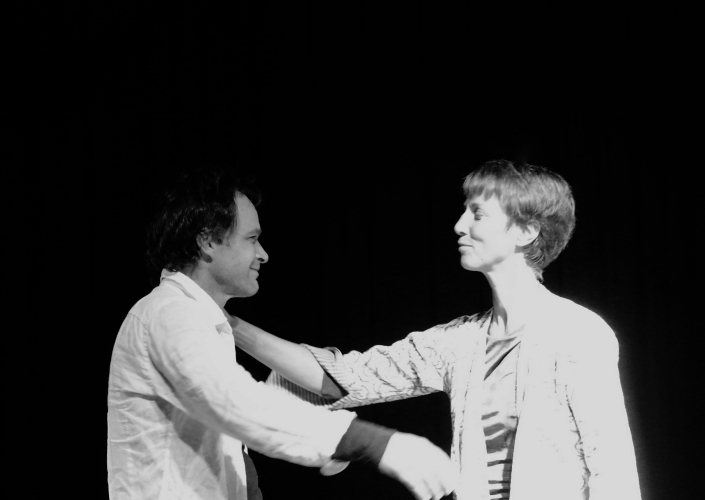 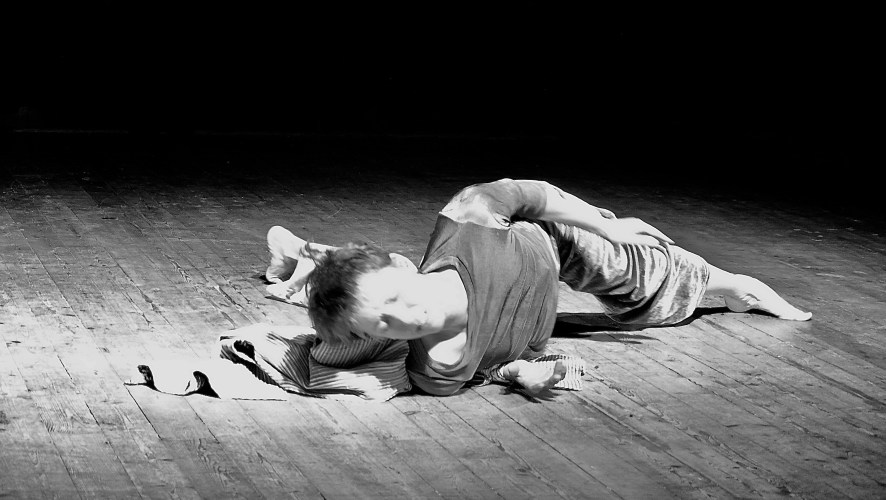 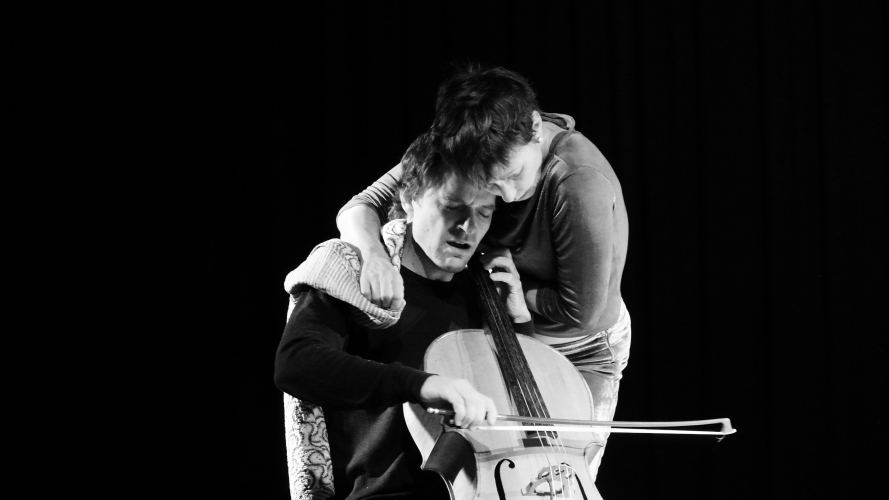 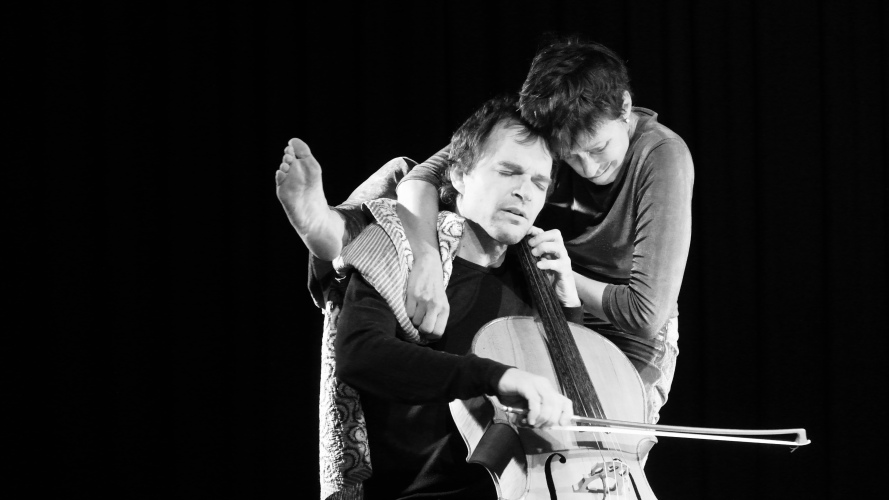 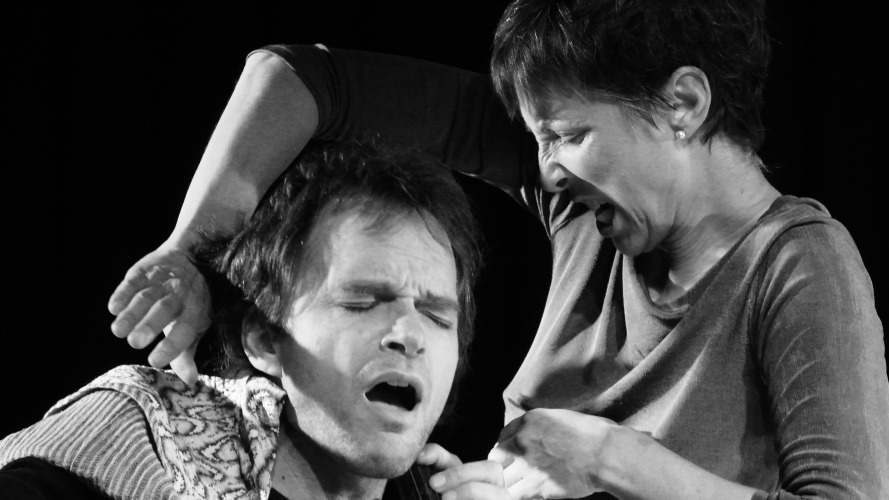 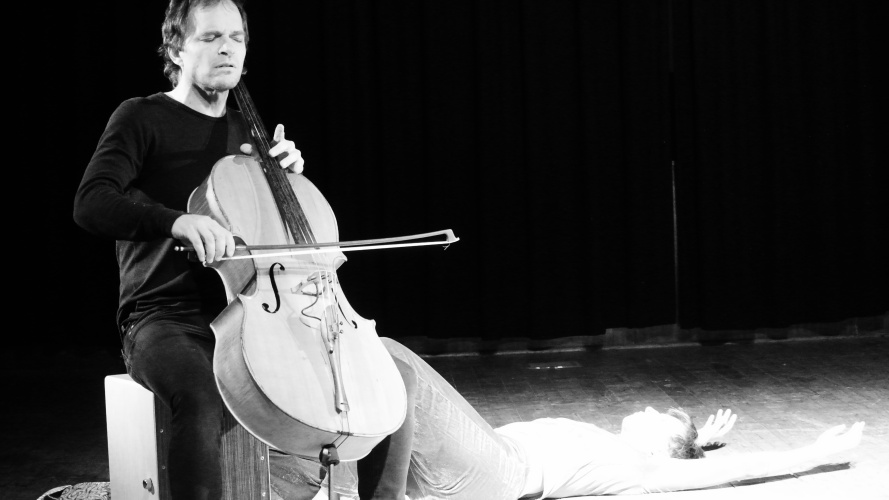 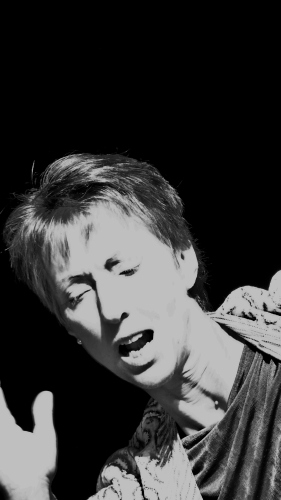