Wish You Were There

Dinah Eppel is a person with a deeply conscious history of being South African. Her theatrical career includes being one of the founding members of the Market Theatre in Johannesburg. When she was in her twenties she took lessons in isiXhosa at UCT. This was the beginning of an immensely rich journey out of which she wanted to bring the best, into performance.

Her storytelling ability was what was to be honed and crystalised into this performance. We met weekly for a period close to 6 months during which time we extracted the main gist of her stories and began to craft them into performance. Her vibrancy increased when her stories left their home inside her and became accessible to Dinah, the performer, herself appreciating the deep values inscribed in each of them. They stretched from her accounts of the birth of democracy in 1994, life with particular figures, groups and incidents in townships near Cape Town and Plettenberg Bay, namely Langa and Kwanotokula.

Her ability to switch from English to Xhosa and back was a device that felt deeply familiar to the audience. At times she was a white English speaking woman, and then also a Xhosa woman ranging in age from a young twenty year old to her fourties to current. This was history 20 years ago, related in a vivid and vibrant fashion that brought life back to them for most of us who were living the 1994 transition. 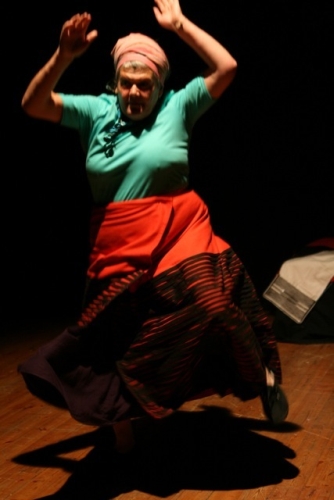 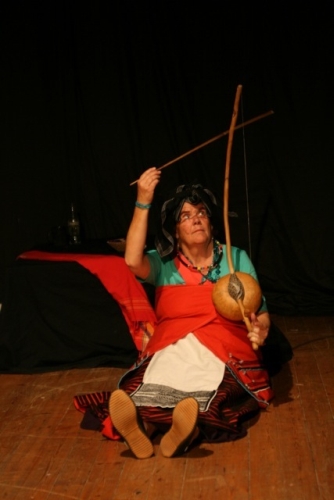 The performances were popular. People related to her genre of storytelling with great ease and familiarity. This was Dinah’s true entry into theatre of her own making. Many expectations were fulfilled from a formidable African performer. 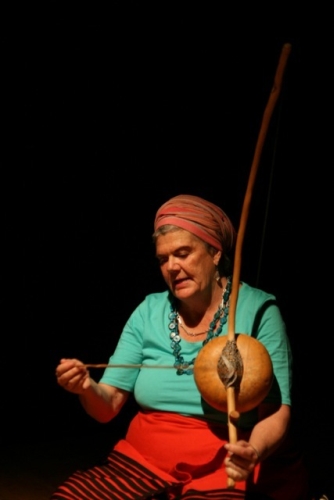 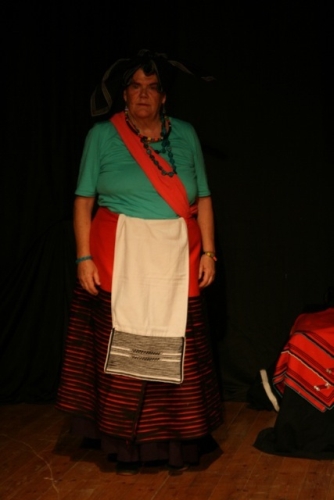 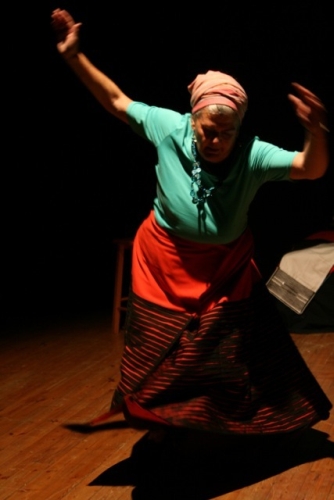 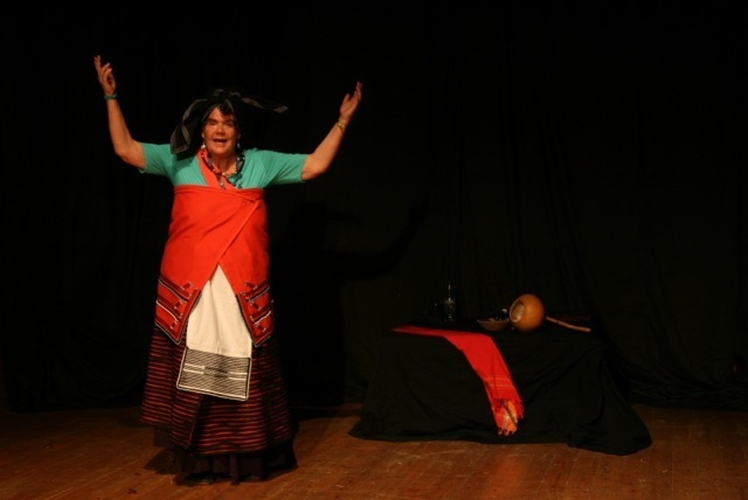 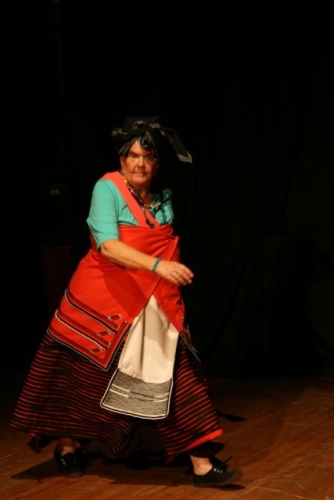 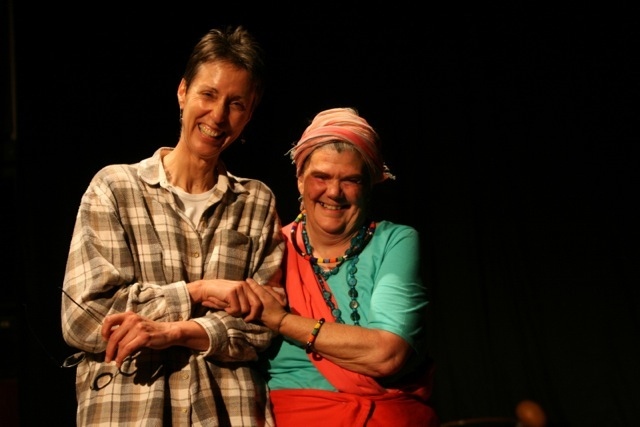